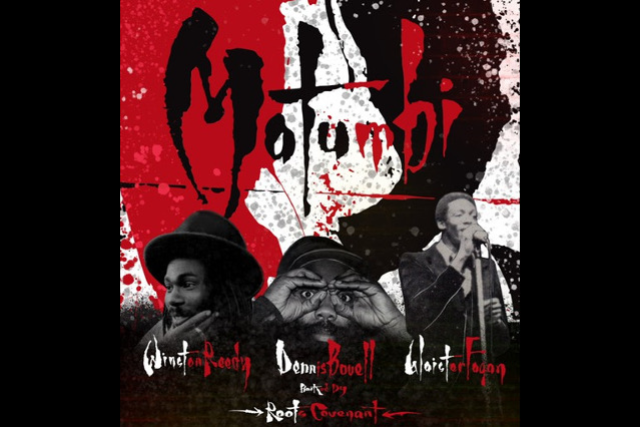 $32.00
Dennis Bovell is a British Reggae legend. He is one of the originators of Lover's Rock and is a singer, multi instrumentalist and sound engineer known for his dubs in a unique style and creativity where he experiments with various styles and musical influences.
Hailing from Jamaica, Winston Reedy is renowned as one the most successful and popular Reggae singers. The Cimarons, of which he was a part, was the first band to play reggae music in Biafra (known now as Nigeria), Japan and Spain. As a solo artist, Winston continues to entertain and uplift with his vibrant performances all over the world. 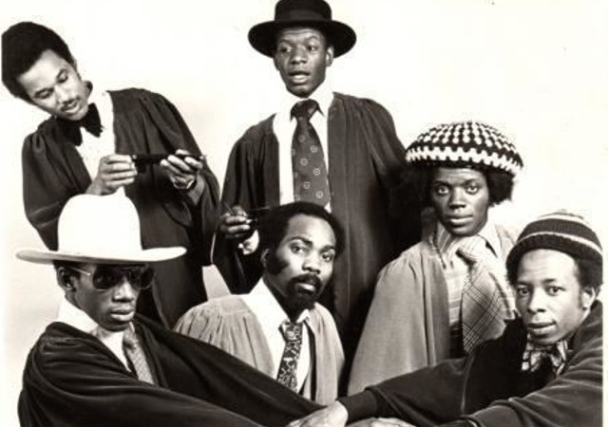 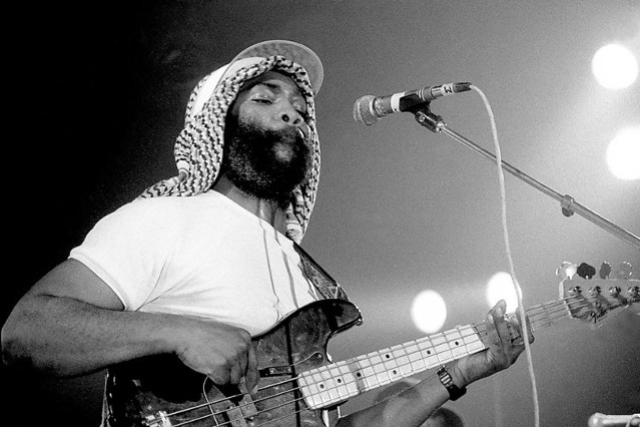 Dennis Bovell (born 22 May 1953) is a Barbados-born reggae guitarist, bass player and record producer, based in England. He was a member of the British reggae band Matumbi, and released dub-reggae records under his own name as well as the pseudonym Blackbeard. He is most widely known for his decades-spanning collaborations with Linton Kwesi Johnson.
Winston Reedy
Reggae 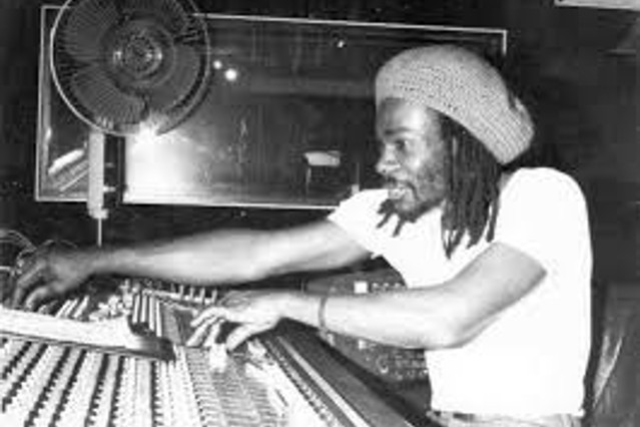 Hailing from Jamaica, Winston Reedy is renowned as one the most successful and popular UK based Reggae singers.
In the 1970's he was lead vocalist with one of the UK's top reggae bands The Cimarons. The band made a trip to Jamaica in 1975 to record an album called, On The Rock, issuing a version of Bob Marley's 'Talking Blues' which went to number 1 in Jamaica. He is the only reggae singer outside of Jamaica to make number 1 in Jamaica. The Cimarons toured Europe, the Middle East, Far East, Japan and the Caribbean. This created the opportunity for Winston to work with some of the industry's top names, including Jimmy Cliff, Dennis Brown, Dennis Alcapone, The Pioneers and Paul McCartney. This resulted in Winston appearing in the video of Paul McCartney and Stevie Wonder's collaborative 'Ebony And Ivory', a worldwide hit. The Cimarons also appeared in a film called Black Joy. Winston's first solo single after leaving The Cimarons was 'Daughter Of Zion', which immediately soared to the top of the Black Echoes reggae chart. He is best known for his lovers rock hit single, "Dim The Light" (1983), one of the most popular UK lovers rock titles.He also had great success with 'Paradise In Your Eyes', 'Baby Love' and 'Moi Emma Oh' produced by the great Jackie Mittoo. Dim The Light topped the Black Echoes reggae chart for nine weeks and remains one of the most popular UK reggae hits of all. He was voted Best British Male Vocalist by the listeners of BBC Radio London for three consecutive years, 1982, 1983, 1984. Winston was invited to tour alongside UB40 and following on from this signed a contract with the group's recording label Dep International. His last tour with the group was also the setting for a video called 'Winston Reedy Live' which was later broadcast on the programme Cutting Edge, courtesy of US MTV. He has played at venues such as Royal Festival Hall, Royal Albert Hall, The o2 Arena, and Wembley Stadium to name a few, alongside acts such as Bob Dylan, Santana and UB40. Winston released an album on his own recording label, 'Cherry & Ree'. The Album is called Love Thing . In 2011 Winston appeared on the BBC programme Reggae Brittannia alongside Dennis Alcapone,Ken Boothe, Big Youth, Brinsley Forde, Dave Barker, Neville Staples, Pauline Black and Dennis Bovell. His new album with the French band Donkey Jaw Bone "Make A Change" is out now on the Wagram Chapter 2 label. He will be appearing at the o2 Indigo Arena as part of the Jamaica 50 celebrations.
You may also like: 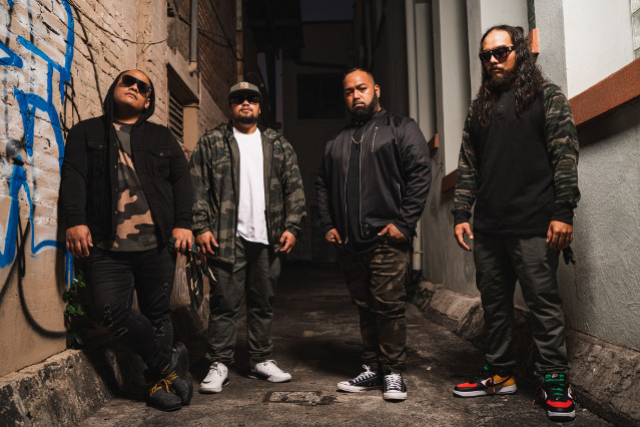 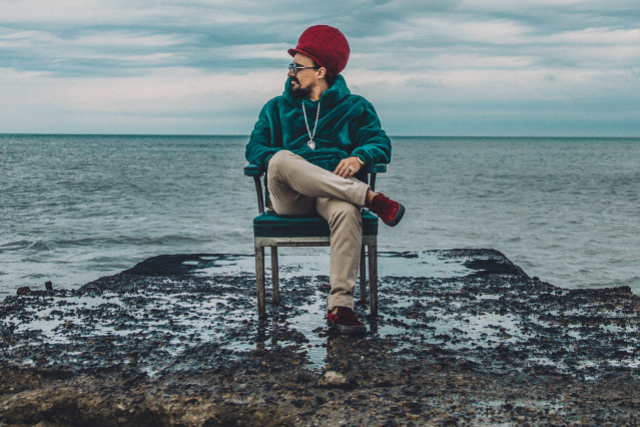 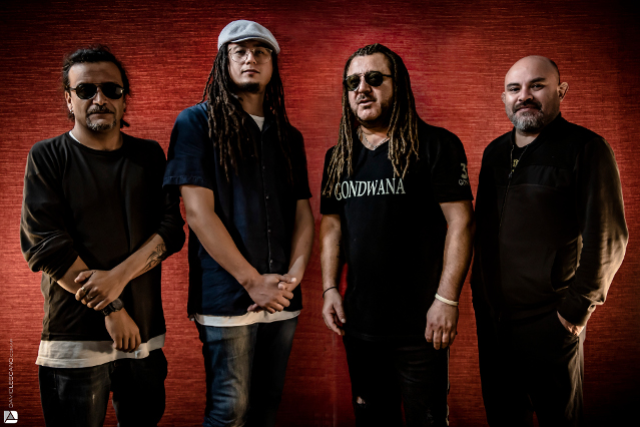